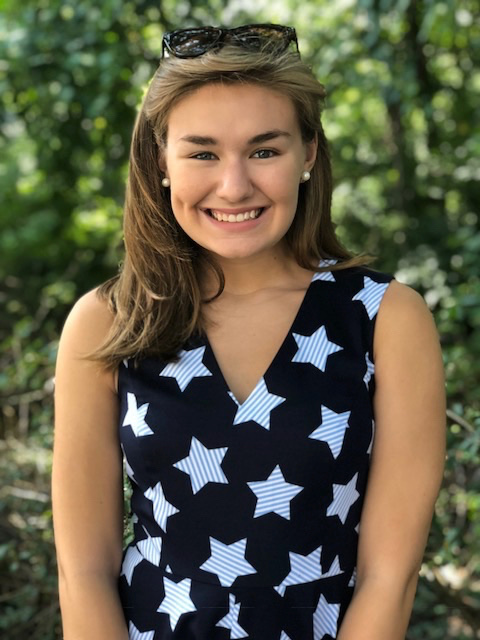 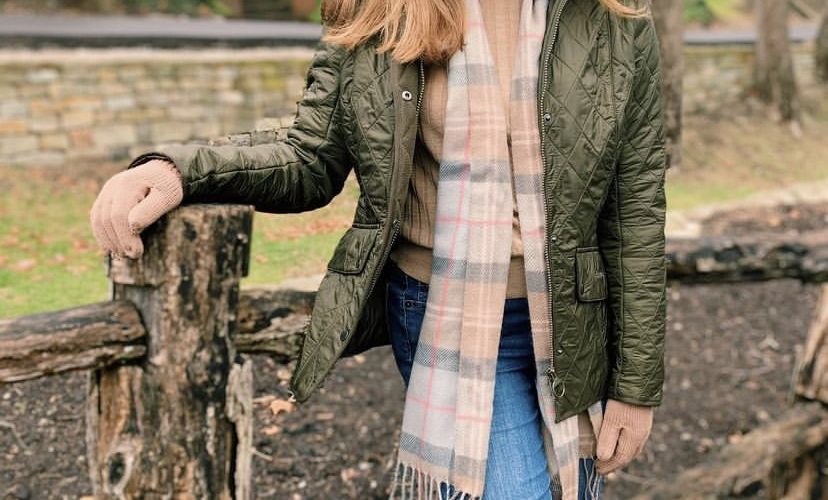 Social media users often assume that “influencers” were born out of reviews of products or services shared by regular people (not models and not advertisers). However, endorsements date back nearly a century, with the first major influencer being Queen Elizabeth II.

Shortly before the Queen’s death, Tatler magazine shared the long list of products that the Queen personally used in her daily life. These items, which stemmed from her favorite skincare to her famous handbags, were featured in a multi-page spread. I was inspired by this list and my affection for all things British, particularly Burberry scarves and Barbour jackets.

The Royal family assigns their seals of approval by issuing “warrants” to businesses and brands. According to Country & Town House, “…warrants have been granted for centuries as a way of recognizing the brands that have supplied goods to senior royals. The monarch decides who can grant them, and during the reign of Queen Elizabeth II, grantors were HRH The Prince of Wales and the late Duke of Edinburgh, alongside the Queen herself.”

More than 80 warrants were active at the time of the Queen’s reign. Some of the monarch’s preferred brands included cosmetics made by Elizabeth Arden, wellie boots designed by Hunter, and gin sold by Gordon’s and Tanqueray. Those warrants died with the Queen, which opens a curiosity as to the new brands to receive such honors and if those labels will be more masculine than in the past.

King Charles III, whose coronation will take place this Spring, has already stamped his name on Barbour jackets. Each item is marked with a specialty tag detailing that a portion of the cost goes to the Prince’s Countryside Fund, a philanthropic organization that preserves England’s treasured landscapes.

Fashion followers are eager to find the list of the new Princess of Wales’s warrants, which is reported to be a top-secret document. Fans of Kate Middleton learned through careful reading of product descriptions that the Duchess of Cambridge (at that time) had quietly endorsed a jewelry designer, Halcyon Days, which supplied her with a bangle bracelet for a charity event. Personally, I have a collection of Hunter boots and Joules rain gear in my closet. For formal attire, you can’t go wrong with a Jenny Packham gown, which can be found in many American stores.  I also jump to order anything sold by Harry Styles, who has made a name for himself as the designer of Pleasing casual wear. In fact, if I were Queen for a day, Pleasing would be the first to receive my royal warrant. Ta! 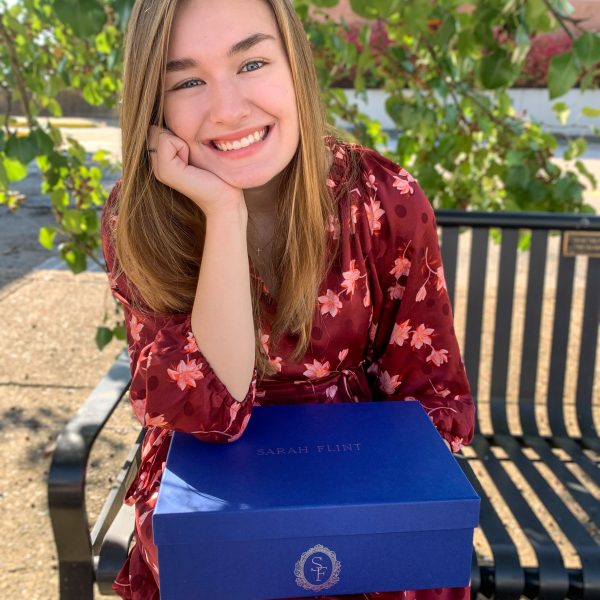 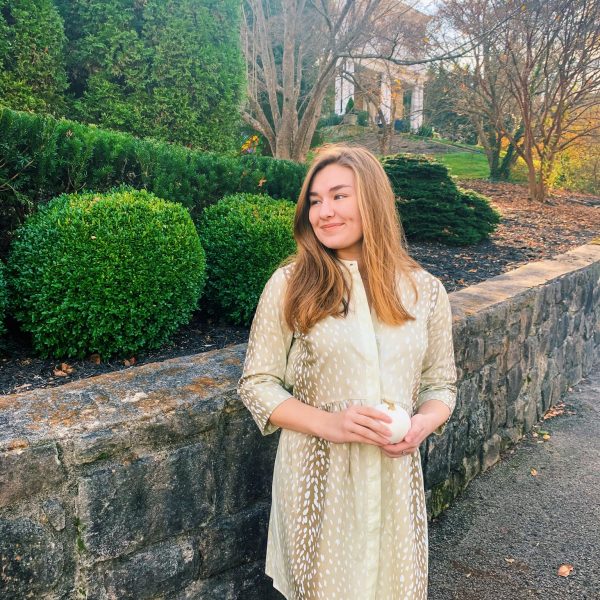 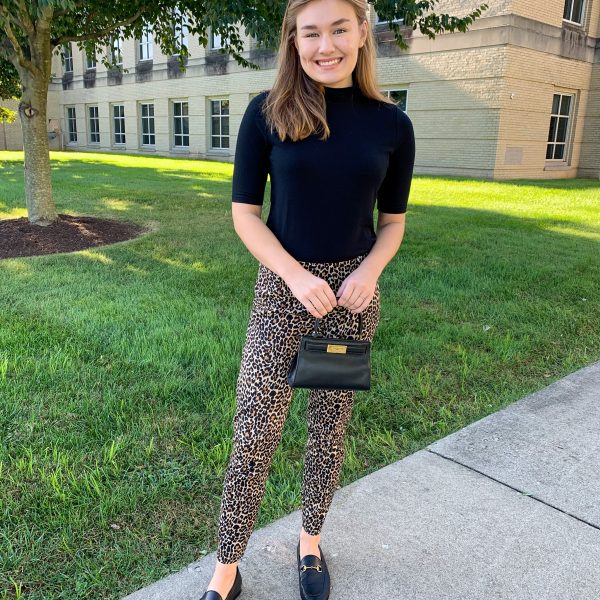